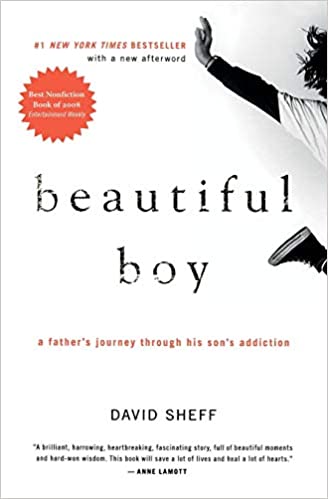 Beautiful Boy by David Sheff  This is the memoir of a father whose son is addicted to meth.  I read this at an opportune moment in my life, as a good friend’s brother died of an overdose a few weeks before I read it.  It helped me to understand what my friend and her family have gone through in dealing with his addiction.  David Sheff was incredibly honest in his depiction of his son’s addiction as well as a very well researched peek at meth and how it has impacted our society.  It’s raw, gut wrenching, hopeful and dire all at the same time.  Well done. 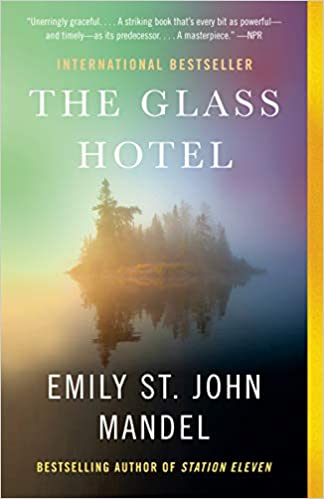 The Glass Hotel by Emily St .John Mandel This was kind of a strange book, but I was still pretty into it.  It’s the story of Paul and his sister Vincent.  At first you think it’s going to be about Paul, but it’s more about Vincent.  They end up working at a hotel together when Vincent ends up falling for the very wealthy owner of the hotel, Jonathan.  Turns out Jonathan is a very wealthy financier who ends up guilty of running a ponzi scheme, a la Bernie Madoff.

The Sun Does Shine by Anthony Ray Hinton  This is another book by an innocent man on death row in Alabama.  Just what in the hell is happening in Alabama that they keep putting innocent men to death?  Ray Hinton was on death row for literally 30 years for a murder he was nowhere near committing.  The problem was his court appointed attorney did a shitty job, hired a terrible ballistics expert and then Hinton paid the price for it.  It’s a terribly frustrating story even when the state is given evidence that shows that Hinton is innocent they still refuse to acknowledge they’d made a mistake.