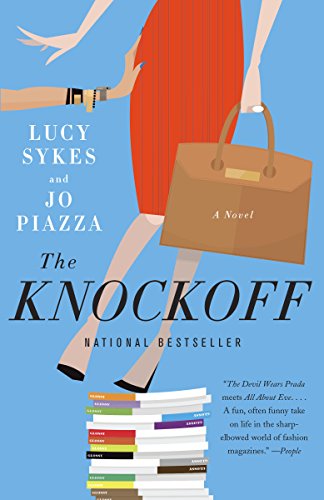 The Knockoff by Jo Piazza and Lucy Sykes 344 pages This one was a lot of fun.  Imogen is a wildly successful fashion magazine editor in chief, when she has to step away from the job for 6 months to recover form breast cancer treatment.  When she returns she finds that her former assistant is trying to take over the magazine and turn it into an app.  Imogen, though in her early 40s, struggles with feeling like a dinosaur as technology takes over her magazine.  And that’s what bugged me a bit about this book, that she wasn’t even that old, and they made her seem like she was in her 70s and couldn’t figure out social media.  She’s in her 40s, not old at all.  Still a funny book.

Josh and Hazel’s Guide to Not Dating by Christina Lauren 320 pages Hazel and Josh knew each other in college.  But Hazel didn’t know that Josh was the brother of her best friend Emily.  Hazel and Josh become reacquainted and quickly become the best of friends.  Instead of trying to date each other they decide to try to set each other up with other people that they know.  Each date is a colossal failure as each of them realize that they’d rather be with each other than anyone else.  Hilarious. 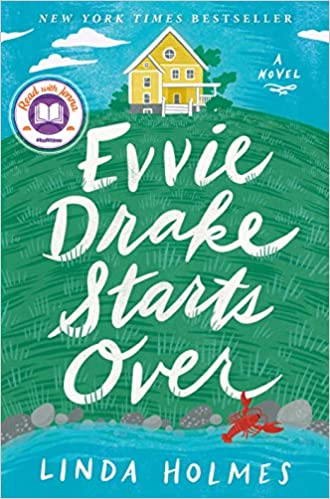 Evvie Drake Starts Over by Linda Holmes 304 pages. When the book starts out Evvie is preparing to leave her husband.  She’s been unhappy in a marriage to a man who from the outside looks like Mr. Perfect.  Really he is verbally abusive and borders on the physical.  The day that she is leaving, she has the car packed she learns that he died in an accident.  She struggles with grieving when she’s not actually really grieving, just trying to figure out who she is in a small town when everyone expects her to behave a certain way.  When he best friend sets her up with a friend of his who needs to rent the apartment attached to her house she starts to heal.  I loved the witty conversation between the characters.  Though the premise of the book is sad and heavy, the characters were actually super funny. 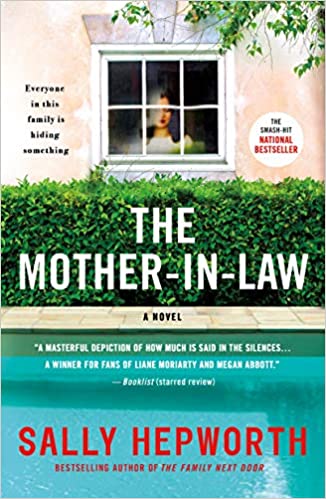 The Mother in Law by Sally Hepworth  368 pages Lucy has never gotten along with her mother in law.  Her mother in law was often a cold fish who never seemed to warm to anyone.  When the mother in law is found murdered, naturally the finger points at Lucy, who had gotten so frustrated with her in the past that she assaulted her.  But Lucy doesn’t know why her mother in law acts the way that she does.  The reader of course knows as the narrator changes from Lucy to Diana.  But if Lucy didn’t kill her, then who did? 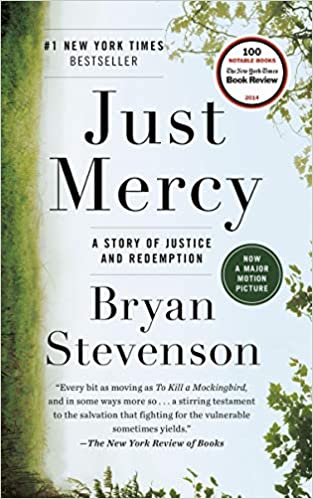 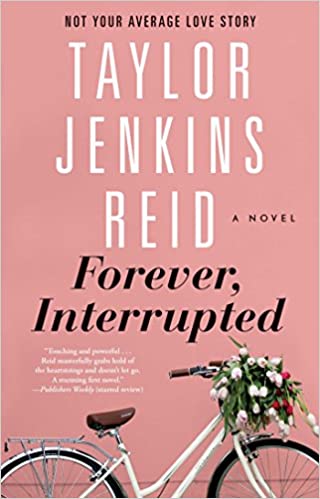 Forever Interrupted by Taylor Jenkins Reid 352 pages. I am a Taylor Jenkins Reid fan.  I have loved everything I have read by her, including this one.  Elsie was only married to Ben for about 2 weeks when he dies in a car accident.  They only dated for about 6 months prior to getting married. But the love they had was intense and real.  But the problem is she’s never met Ben’s mother, and she meets her the night of the accident at the hospital.  Elsie struggles with grieving her new husband as well as enduring a mother in law who won’t seem to accept the marriage.