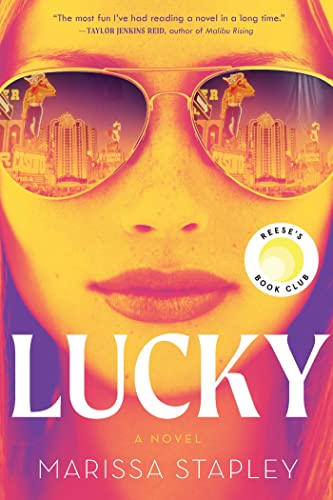 Lucky by Marissa Stapley  Lucky’s dad is a con artist. She spent her entire live living lie after lie with him so they could earn money stealing from others. Then she has to go on the run because the last con she and her boyfriend ran ended with a national manhunt for them. The problem is, though, she bought a lottery ticket and she won the big prize. But she can’t redeem the ticket because she’s a wanted fugitive. She goes on a quest to find her birth mother to see if she can trust her enough to cash in the ticket for her. Kind of a crazy story with lots of twists and turns that could only come from being a con artist your entire life. 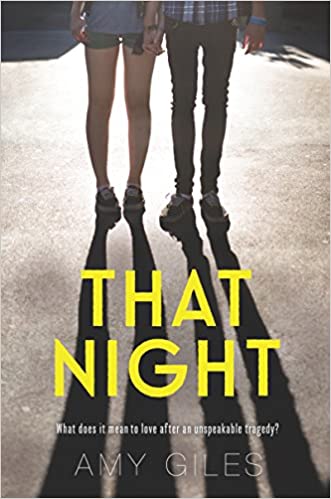 That Night by Amy Giles  I started reading this one right after the mass shooting at the Uvalde Texas elementary school. Jess and Lucas are teenaged survivors of a mass shooting at a movie theater in their Queens New York neighborhood. Jess lost her brother Ethan and Lucas lost his brother Jason. This book takes us through how the both of them are coping with this extreme trauma and loss.  Jess takes on managing her household while her mother spirals into severe depression while Lucas copes with wondering why Jason was killed and he was spared. An incredibly powerful story of how the aftermath of a shooting devastates the ones who have survived it. 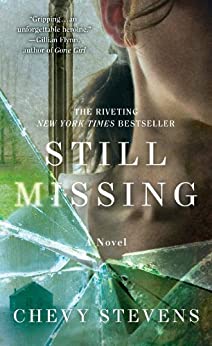 Still Missing by Chevy Stevens  This one was crazy. Annie is a real estate agent running an open house. The last visitor to the open house came to see the house, supposedly, but put a gun to her back and got her into his van.He took her to an isolated cabin where she was locked in without windows and made to live there with him as his “wife.”She ended up living there for about a year when she finally managed to escape.She gets back to her old life and of course is incredibly traumatized by the experience and struggles to figure out how to get back to whatever normal she can muster. The problem is, though, that she still doesn’t exactly know why she was taken and she figures out who was behind her abduction. And it is crazy pants.Obsessed!