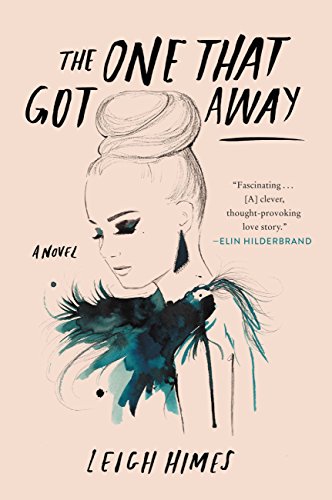 The One That Got Away by Leigh Himes

I am a sucker for stories about what would have happened had someone made a different choice or some other twist of fate caused the character to take one path and not another.  This is why Sliding Doors is one of my favorite movies.  In this movie Gwyneth Paltrow’s character got fired from her job.  As she was going into the subway she’d missed the train home.  Then the story splits, and it shows what would have happened had she got the train, and what happened because she missed it.

The One That Got Away is like this.  When Abbey was in her 20s she had the chance to go on a date with a very wealthy man, she turned him down because she had a boyfriend.  This book is about what would have happened had she gone on that date and the life she would have had by choosing to accept that date.  In one life she is in a dead end job at a PR firm and she and her husband are struggling to make ends meet.  But in the other life with the rich guy she wants for nothing, but is having everything she could possibly want—and then some—really the better option? 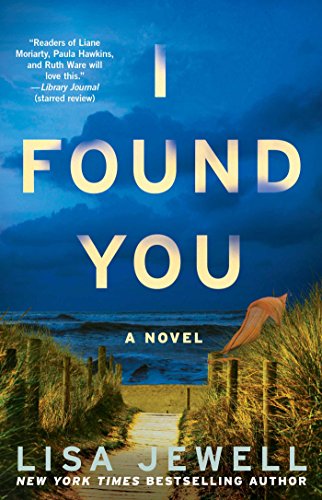 I Found You by Lisa Jewell

This story is told from three perspectives, and eventually all three collide.  The first is of a woman who lives in coastal England who takes in a man sitting on the beach in the rain.  When she talks to him she realizes he has no memory of who he is, and some vague memory draws him to that spot.  The second perspective is of a Ukranian woman who just married an Englishman, and her husband doesn’t return home from work one night.  When she goes to the police, and offers his passport as identification to help the missing person case, she learns that her husband’s ID is fake and he technically does not exist.  Then the third perspective is from a teenage boy whose sister goes on a date with a creeper older boy on the family’s summer vacation, and the fallout from that girl’s relationship with this local boy.  The man who lost his memory isn’t who you think he is, and the husband is definitely not who you think he is either.  And Lisa Jewell takes you on a wild ride to get at the truth.

I hope you enjoy them, I sure did!