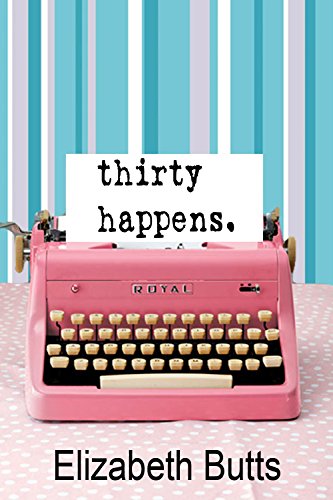 I am such an Elizabeth Butts fan! I’ve read her other two and featured them on my other standout blogs in the past.  I am so looking forward to her next release.  The three that she wrote so far have characters that mingle with each other.  So we get to hear about something that happens in each woman’s life.  In this one we’re focused on Karyn.  She’s a journalist who comes back to live in the small town of Onset, Massachusetts.  She’s on the verge of getting married and planting her roots in Onset even deeper.  But her ambition was to be a hot shot investigative reporter in Boston, rather than having to report on town meetings in Onset.  The story takes us through her rise to her big story at a prominent Boston paper and how she came to move back to Onset and made friends with the women featured in Elizabeth’s other books.  It’s about friendship.  It’s about being young and trying to figure out your life.  It’s about a diamond on your finger and making sure it’s what you want.  Loved it! 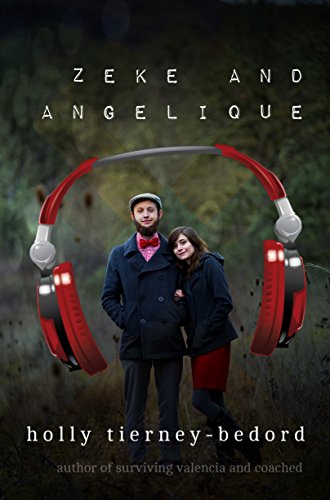 This is a novella, so it’s shorter than a full novel.  I read it in spurts over 2 days.  I will admit that I am a very literal person, so much so that satire is often lost on me.  When I started reading this one, I was instantly turned off by the characters because I didn’t realize it was satirical.  I almost stopped reading because I found the characters irritating.  But then I realized that was the point.  They were supposed to be irritating, because they were so overblown in their discussions and reactions in the scenes.  Once I realized it was satire, I had fun reading the book.  The story is about a young couple that wants to get internet famous with their music.  They painstakingly build their lives around curating their social media presence to develop a fan base for their music.  They navigate their increasing fame with their new marriage.  Will they be able to survive being internet famous?