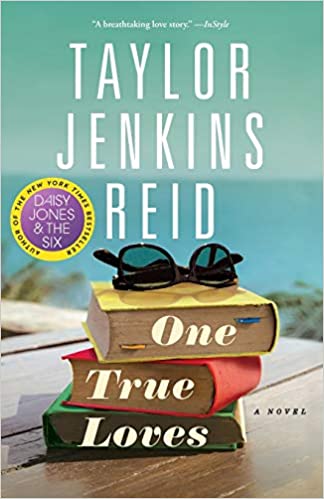 One True Loves by Taylor Jenkins Reid  352 pages The plural "Loves" in the title is not a mistake.  This is a love triangle, but not your average love triangle.  Emma is married to her high school sweetheart Jesse, when he goes missing in a helicopter accident and is presumed dead.  A few years later she, after moving back home to Massachusetts, she meets up with an old crush.  They fall in love and get engaged.  But that’s when Jesse is rescued after three years of being marooned.  Emma then has to decide whether she wants to reacquaint herself with her husband and pick up where she left off or move on to her future with fiancé Sam.  The period of grief was beautifully written, Taylor perfectly captured the anguish that Emma felt.  Solid read. 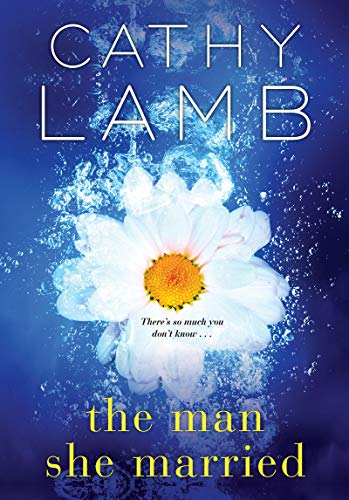