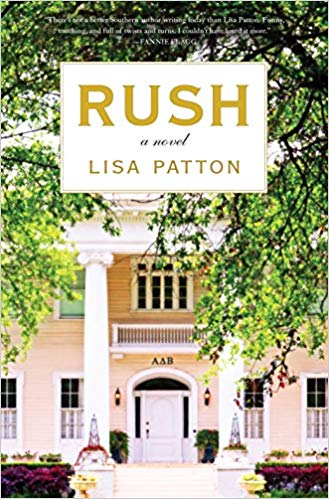 Rush by Lisa Patton This one wasn’t what I was expecting at all.  I did not belong to a sorority when I was in college.  I didn’t really get it.  It seemed odd that you basically had to go through hell to then pay thousands of dollars to belong to a club.  My boyfriend in college belonged to a fraternity and we used to have a lot of debates about how he was basically paying for friends.  (hTat comment used to piss him off like crazy!)  What I was expecting was a salacious tale about girls pledging a sorority. I was hoping for a Devil Wears Prada kind of a thing where you have delicious mean girls making pledging hell.  Not so.  This one was told from a few perspectives: a maid at a sorority house at University of Mississippi (Ole Miss), girls who were pledging the most prestigious sorority, and a mother of one of the girls. The maid tells how she cares for the girls in the house (hundreds of girls in a massive sorority house) and how she wants more—upward mobility, health insurance, etc.  Then the story is told from the freshmen girls who are pledging the sorority, and a mom who becomes the rush advisor.  The thing that amazed me is how involved the mothers were in the girls’ sorority life, which I found very strange.  This one took me by surprise in that it wasn’t really about pledging the sorority, it was more about equality among races. 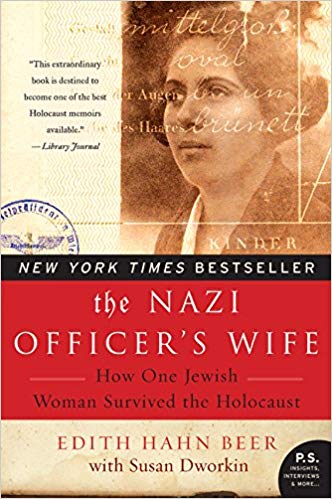 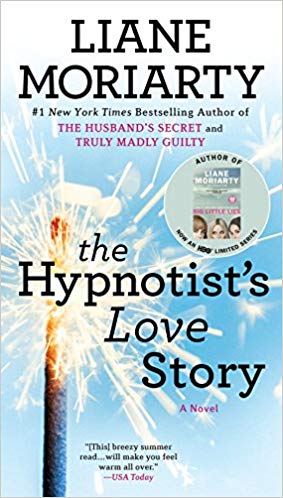 The Hypnotist’s Love Story by Liane Moriarty  I love me some Liane Moriarty, and this one did not disappoint.  Ellen is a professional hypnotist who falls for widower Patrick. The problem is Patrick has a stalker, his ex girlfriend Saskia. She continues with the relationship though he’s always got his eye on the rear view mirror because Saskia is always in it following them where ever they go.  Ellen never manages to see who Saskia is, and then she figures out that Saskia is actually one of her hypnosis clients.  Patrick’s past and present collide in an insane manner as a result.  How can Patrick move forward with Saskia always around?  I liked this one enough to make it a standout read for May—I liked that it tells the story from Saskia’s perspective and from Ellen’s… and you can almost feel sympathetic toward Saskia.