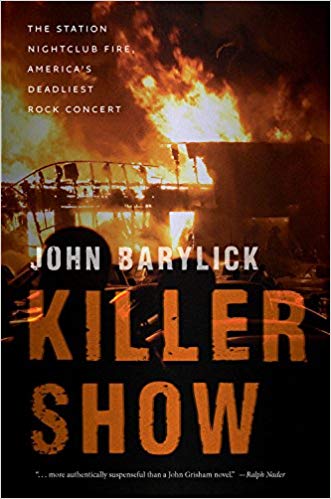 Killer Show by John Barylick this one hits close to home, as this fire occurred in the town right next door to where I live.  At the time I didn’t know anyone who had gone to the fateful Great White show at The Station nightclub.  Years later I made friends with someone who was there and he helped pull people out of the burning building after he’d gotten himself out.  This book was written by one of the plaintiff’s attorneys and he talks about the events leading to the fire, and how he worked to get the victims’ families a settlement after the smoke cleared.  It haunts me as I watched the video was taken that night and saw the people piled in the doorway screaming and trying to get out.  Also, I have a friend who was there that night, and he was featured in the book as he saved 9 people from the flames that night--he's visible in the video as well. 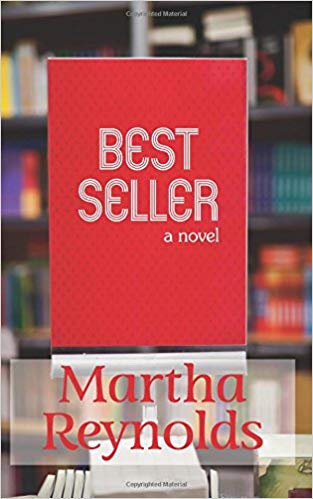 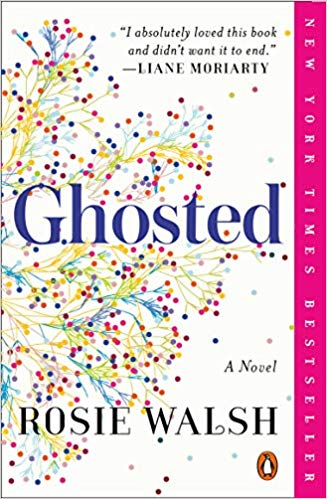 Ghosted by Rosie Walsh  I wasn’t sure about this one first but I am glad I stuck it out.  Sarah meets Eddie, and they have an intense whirlwind week long relationship.  It’s nothing like she’s ever felt before, and he said the same.  But then he went away to Spain for a vacation, and he never replied to her texts, calls, emails, IMs, etc.  Where the hell did he go and why the hell wasn’t he replying to her if he was so smitten with her.  She knows she should just walk away—after all he’s just another jerk who can’t be bothered to reply after professing his love to her.  But it bothers her enough that she persists—until she learns the truth of who he really is and exactly how complicated getting involved with him could get.  This one had me saying “Oh snap” under my breath as I read.