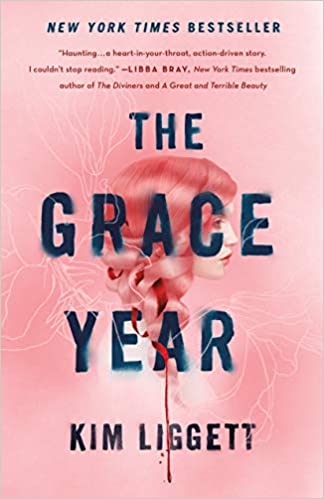 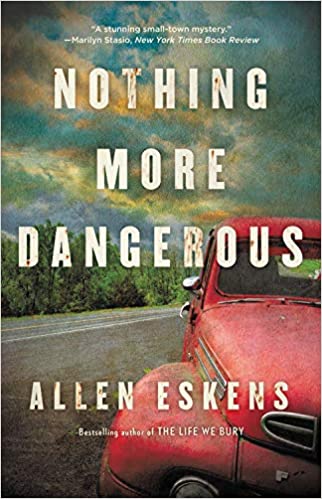 Nothing More Dangerous by Allen Eskens  304 pages. Boady is 15, a son of a single mom in a rural Missouri town in 1976. He confronts the school bully who is about to pull a racist prank and then the story unfolds into a racist plot surrounding a missing woman in this little town.  A black family moves in across the street and he befriends the 15 year old boy and Boady figures out what it means to fight racism in his small town.  Awesome read.

The Jetsetters by Amanda Eyre Ward  352 pages I read this one while recovering from my concussion.  Charlotte Perkins has 3 grown children, and to shake things up she decided to enter a contest to win a European cruise.  She invites her grown children to join her on her trip.  But what she doesn’t know is that her children have their share of problems that they are keeping from her and from each other.  Lee is a struggling actress who is failing, Cord is closeted Gay and Regan is in a terribly unhappy marriage.  Ultimately they have to decide whether they are all going to come out to each other, and how well will they be able to support each other in their problems.